WHO Declares Pandemic Phase 6 – Don’t Panic, but DO PREPARE! 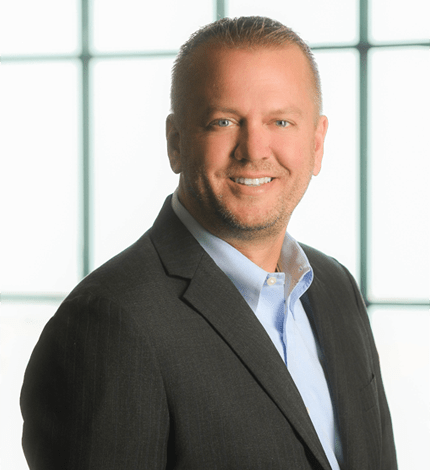 The World Health Organization (WHO) raised its pandemic alert level to Phase 6, the highest alert level.  Phase 6 is defined as increased and sustained transmission in the general population “characterized by community level outbreaks in at least one other country in a different WHO region” than where it originated.

This designation means a global pandemic is under way.  As of June 11th, almost 30,000 cases have been confirmed globally in 74 countries.  However, on a positive note, there have not been any significant mutations in the virus thus far, and the virus has proven to be relatively stable.

What does this mean to your organization?

First, it’s important to recognize that the WHO Pandemic Influenza Phases make no mention of severity, and at this point, mortality remains low (much lower than seasonal influenza) and symptoms compare to the seasonal flu.

Second, this alert escalation reminds us that H1N1 remains a threat despite being out of the media spotlight.  Business continuity professionals should continue to engage their executive sponsors and prepare for the possibility that future waves could have higher degrees of mortality (and subsequently, population fear).

Overall, openly discuss this issue in your organization and create awareness regarding the threat and ways in which employees can protect themselves.  Continue preparations for more severe public health effects but do so in a pragmatic manner.  Click here to view some of our key recommendations on ways in which to prepare effectively.